Immigration Cases Tossed in Fallout from US High Court Ruling 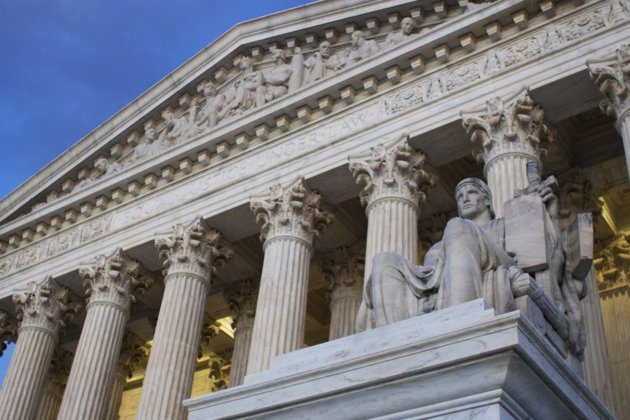 LOS ANGELES - Immigration courts from Boston to Los Angeles have been experiencing fallout from a recent U.S. Supreme Court decision that has caused some deportation orders to be tossed and cases thrown out, bringing more chaos to a system that was already besieged by ballooning dockets and lengthy backlogs.

The little-known ruling addressed what might seem like a narrow procedural issue over how to properly provide notices to immigrants to appear in court for deportation proceedings. But it is having broader implications in immigration courts that are in charge of deciding whether hundreds of thousands of people should be allowed to stay in the United States.

Since the decision was issued in June, immigration attorneys have been asking judges to throw out their clients' cases. Some immigration judges have refused to issue deportation orders for immigrants. And in a recent case in Washington state, a Mexican farmworker had an indictment for illegally re-entering the country tossed out.

It isn't clear how many people's immigration cases could be affected. Some immigration judges have denied attorneys' requests, but others in states including Tennessee, New Jersey and California have granted them.

'The potential consequences of the decision are massive,' said Jeremy McKinney, an immigration attorney in Greensboro, North Carolina.

The Supreme Court's 8-1 decision focused on the case of a Brazilian handyman seeking to apply for a special green card given to immigrants who have been in the country at least 10 years, have good moral character and whose American relatives would suffer if they were deported.

Wescley Pereira came to the United States on a tourist visa from Brazil in 2000 and settled in Martha's Vineyard, Massachusetts, where he has two American-born children. In 2006, Pereira was arrested for operating a vehicle under the influence and given a notice to appear in immigration court, but it didn't include specifics about his hearing. More than a year later, a mailer with that information was sent to him but got returned as undeliverable, and an immigration judge ordered him deported when he didn't show up.

Pereira was pulled over in 2013 for driving without headlights on, and with the deportation order on his record, immigration authorities detained him.

By then, he had lived in the country long enough to seek a green card. But the U.S. government said Pereira could only count the time before he received the notice toward his green card aspirations.

The Supreme Court disagreed, saying a notice that doesn't list the time and place of a hearing isn't a notice under the law, and that Pereira was building up time in the country toward his application all the while. Without listing time and place, 'the Government cannot reasonably expect the noncitizen to appear for his removal proceedings,' Justice Sonia Sotomayor wrote in the majority decision.

Justice Samuel Alito issued a lone dissent, saying that the U.S. government can't put an accurate date on notices since one agency issues them and another sets the hearings. Simply adding an arbitrary date, he said, will likely 'mislead many recipients and to prejudice those who make preparations on the assumption that the initial date is firm.'

Since the ruling, immigration lawyers have been arguing that the undated notices their clients received in recent years aren't valid. In some cases, they're asking for deportation cases to be thrown out entirely, and in others, for a deportation order to be wiped from immigrants' records so they can get another chance to argue they should be allowed to remain in the country.

'You can't really order someone deported for not showing up when you didn't tell them when to show up,' McKinney said.

Immigration and Customs Enforcement, which seeks to carry out deportations for the government, has been pushing back. The agency that forms part of the Department of Homeland Security has been litigating the issue and appealing judges' decisions to throw out deportation cases, according to ICE.

A spokesman for the Executive Office for Immigration Review, which is part of the Department of Justice, said a mechanism is being worked out so Homeland Security officials can issue notices with a specific date, time and place, but those without can still be accepted by the immigration courts.

Immigration judges have taken diverse approaches to these requests, with some approving and others denying them.

But there are many to be dealt with in an already backlogged immigration court system with more than 700,000 pending cases.

In a Los Angeles courtroom, immigration judge Lori Bass received so many requests she scheduled up a special hearing to handle them. In Arlington, Virginia, an immigration judge held an impromptu group hearing to address 20 such requests, which accounted for about half that session's docket, said immigration attorney Parastoo Zahedi.

Judge Dana Marks, president emeritus of the National Association of Immigration Judges, said a significant number of cases are affected and with judges taking different views the issue will likely wind back up in the courts. In the last month, she said she's seen about 50 such motions in her immigration court in San Francisco.

'It is a very thorny legal issue,' Marks said. 'It highlights again how unbelievably complicated immigration law is.'

The ruling's impact has also stretched beyond the immigration courts. A federal judge in Spokane, Washington, dismissed an indictment against 30-year-old farmworker Jose Virgen-Ponce for illegally re-entering the United States after finding he was improperly deported to Mexico two years ago on an incomplete notice.

Virgen-Ponce, who came to the country in 2006 and has several drug- and driving-related convictions, is being held in an immigration detention facility in Tacoma, Washington, while U.S. authorities again seek to deport him. 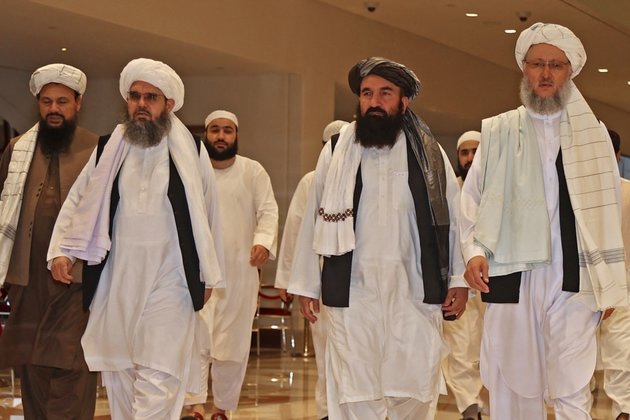 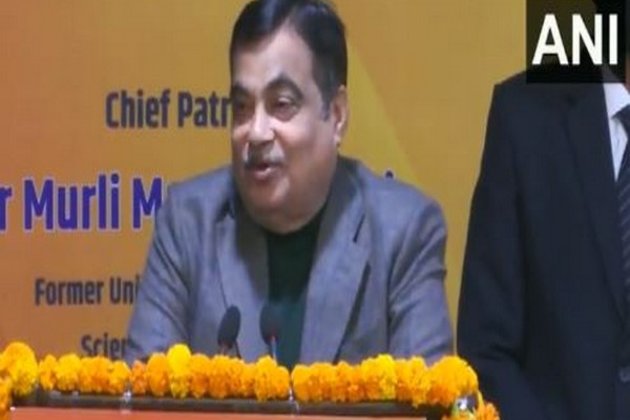 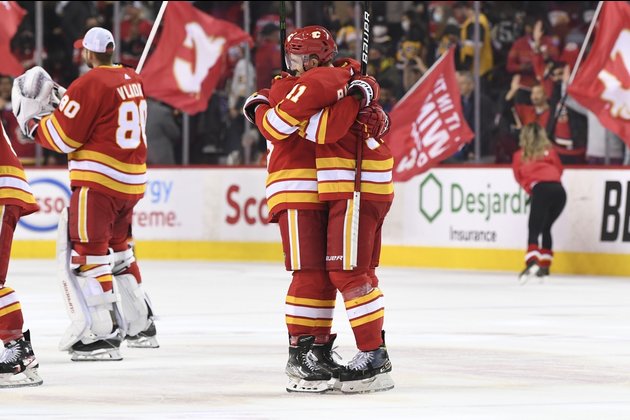