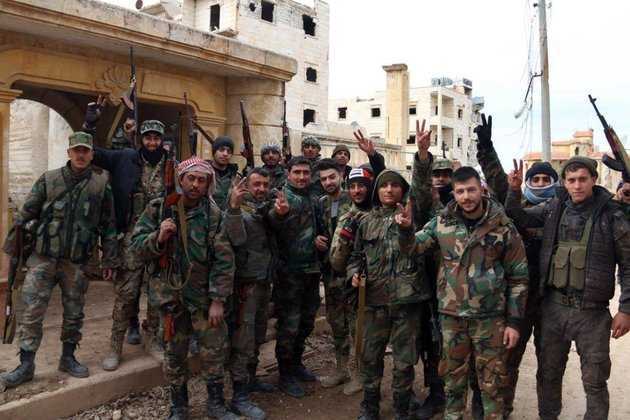 Syrian President Bashar al-Assad says the city of Aleppo, the economic center of Aleppo province, will "return stronger than ever," after Syrian forces retook complete control from rebel fighters.

In a rare televised address Monday, Assad said the military will not give up until it achieves total victory "sooner or later."

Assad said the fight to liberate all of Aleppo along with neighboring rebel-controlled Idlib province will continue, despite the "empty noise" from the North - a reference to Turkey, which borders both provinces and has backed the rebels.

Turkey has sent troops and equipment into Idlib to try to hold off the Syrian military advance, while Turkish diplomats are in Moscow for talks with Russia, Assad's biggest ally.

A statement from the Turkish Foreign Ministry Monday "stressed the need to quickly reduce tensions on the field and to prevent further deterioration of the humanitarian situation."

Syrian forces backed by Russian air power have taken control over most of Aleppo, seizing about 30 villages in just a single day Sunday. Aleppo city had been the target of constant rebel rocket fire.

U.N. humanitarian chief Mark Lowcock says the fighting in northwest Syria, including Idlib, has reached a "horrifying level," with about 900,000 civilians forced to flee their homes since early December.

"The biggest humanitarian horror story of the 21st century will only be avoided if Security Council members and those with influence overcome individual interests and put a collective stake in humanity first," Lowcock said.

U.S. officials have condemned the Syrian government's offensive on Idlib, expressing Washington's support for Turkey after its forces came under attack by Syrian troops.

"The United States once again condemns the continued, unjustifiable and ruthless assaults on the people of Idlib," U.S. Secretary of State Mike Pompeo said in a recent statement.

"We stand by our NATO ally Turkey in the aftermath of the attack, which resulted in the death of multiple Turkish personnel serving at an observation post used for coordination and de-escalation, and fully support Turkey's justified self-defense actions in response," Pompeo added.

The global death toll from the coronavirus pandemic topped 50,000 on Thursday.The number of deaths continued to soar in Italy, ... 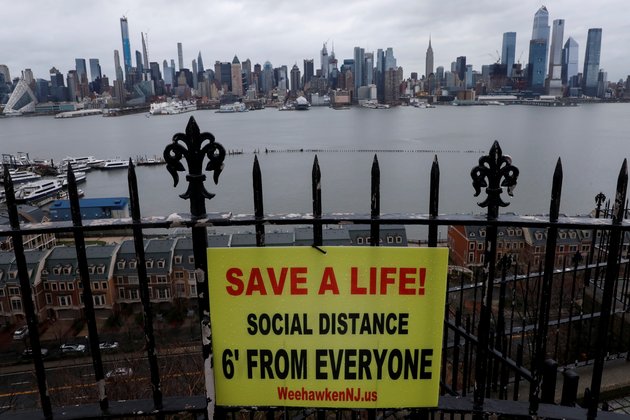 Everyone in the United States should be under orders to stay home in order to stem the spread of the ... 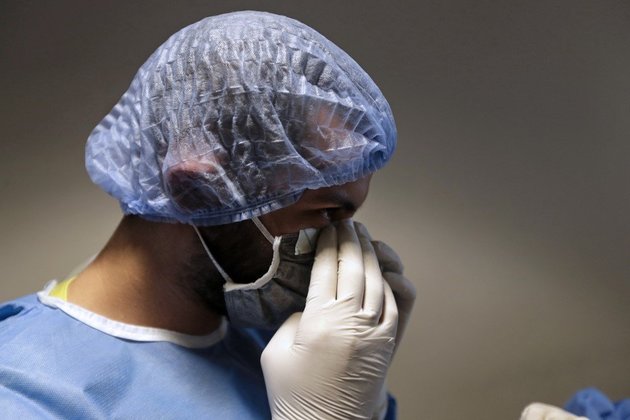 The US government has begun advising people to wear masks if they go outside, pointing to research that shows the ... 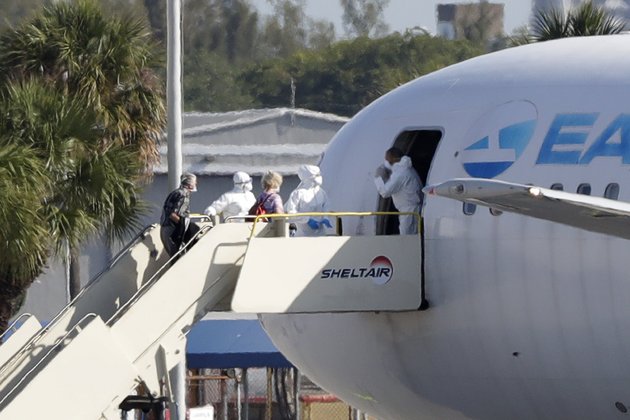 FORT LAUDERDALE, FLORIDA - Passengers from a virus-hit cruise ship and its sister vessel, also struck with a handful of ... 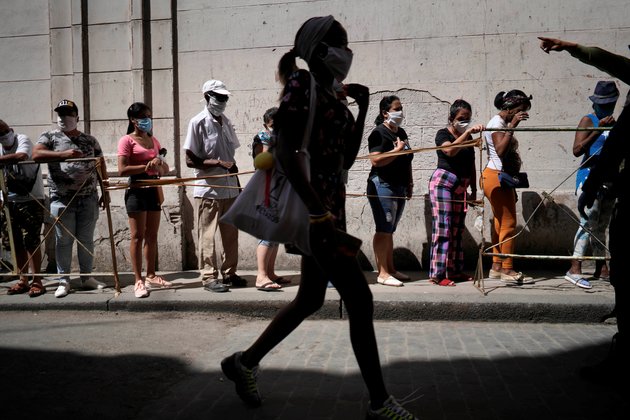 SINGAPORE - The coronavirus pandemic has disrupted global food supplies and is causing labor shortages in agriculture worldwide.Are there food ... 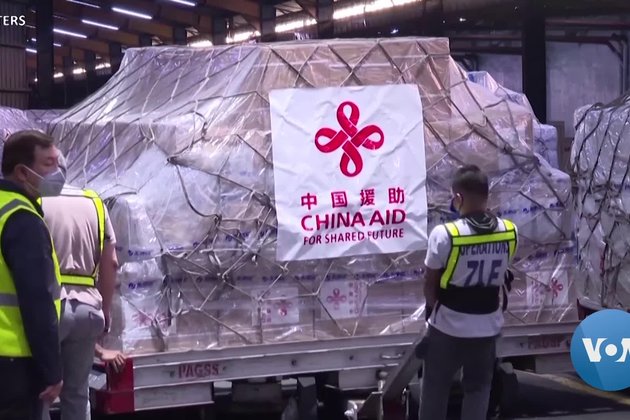 WASHINGTON - As Spain and Italy began reeling from rapidly rising coronavirus infections and outbreaks grew in other countries last ... 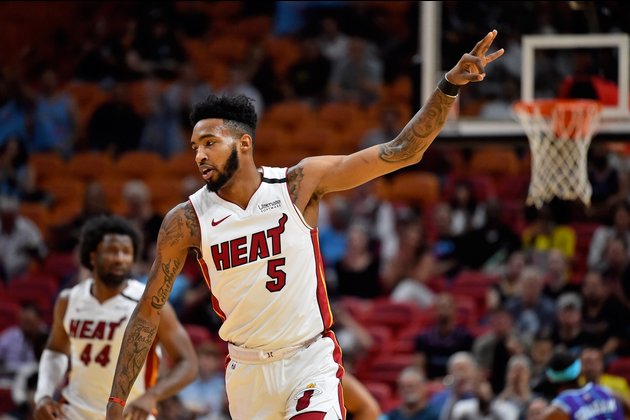 With the NBA season on an indefinite hold due to the coronavirus pandemic, a handful of the league's players provided ...

All Americans Should Wear Nonmedical Masks, US Government Recommends 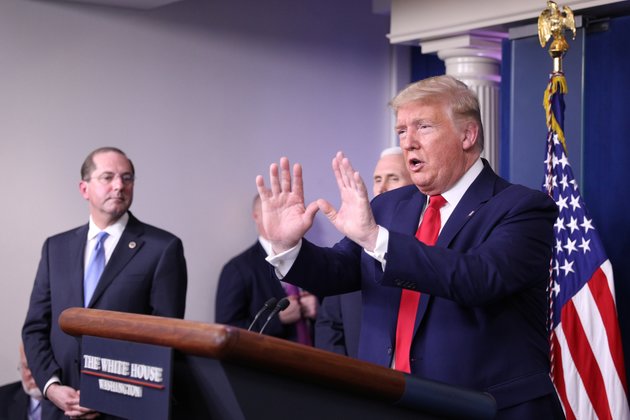 WHITE HOUSE - All Americans should wear nonmedical masks to help prevent the spread of COVID-19, the U.S. government is ... 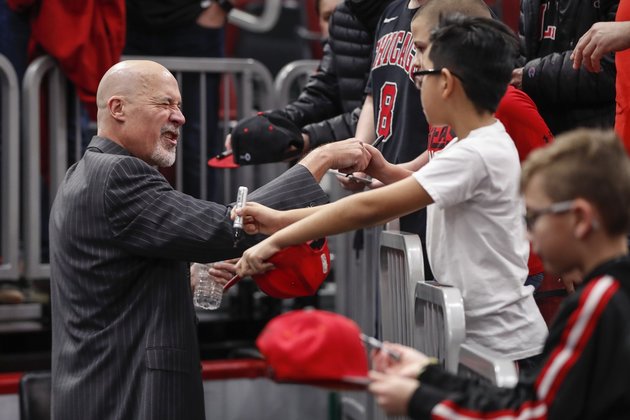 Chicago Bulls president and chief operating officer Michael Reinsdorf appears to be responding to a growing chorus of fans and ... 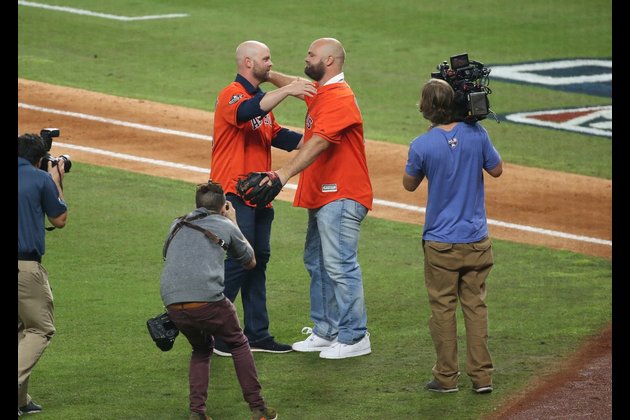 Evan Gattis fought to win a World Series ring with the Houston Astros and got one in 2017. Looking back, ...

The Week In Russia: The Anatomy Of Deceit 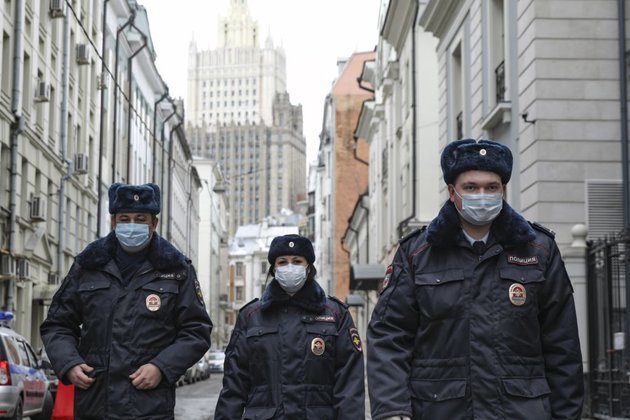 To receive Steve Gutterman's Week In Russia each week via e-mail, subscribe by clicking here.In seventh-grade Latin class, the incomparable ...

Toronto to fine residents $3,500 for Failure to Keep 6-Feet distance 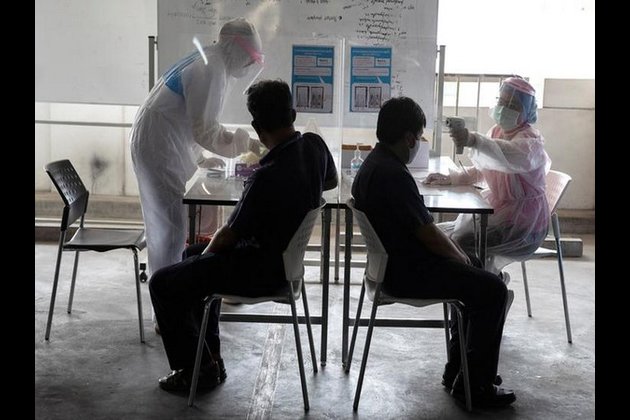 Toronto [Canada], Apr 3 (Sputnik/ANI): A failure to maintain a six-foot distance between two individuals not from the same household ...