CFL delays start of season until at least July 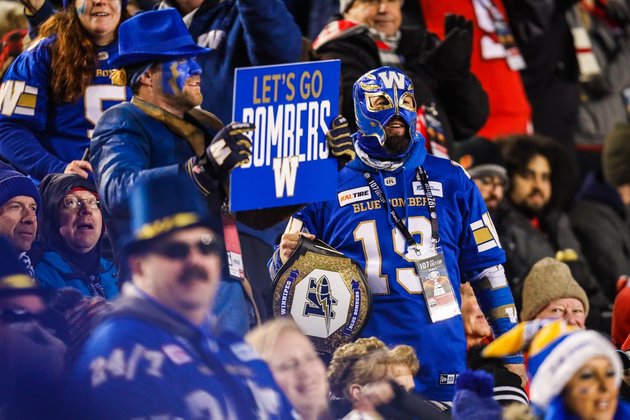 The Canadian Football League season will not start before the beginning of July because of the coronavirus, commissioner Randy Ambrosie said Tuesday.

He said the league will strive to play "a full season or as close as we can come to one" though he acknowledged "this may require some creativity and we are preparing for multiple scenarios."

Preseason games were scheduled to begin May 24, with the regular season set for June 11. CFL teams play an 18-game schedule with multiple bye weeks.

"We realize there are more important things on Canadians' minds right now than games of any sort," he said in a league-issued statement. "But we also know Canadian football has long been a source of pride and unity for our country and -- when the time is right -- we can play an important role in its recovery.

"Until then, let's all be pragmatic enough to do what we need to do to stop the spread of this virus and protect one another. And, at the same time, let's keep our hopes high."

As of Tuesday morning, Canada had about 17,000 confirmed cases of the coronavirus, with 344 deaths, according to Johns Hopkins University.

"We respect the decisions being made by the federal government, provinces and municipalities on behalf of our safety and we will continue to follow their directives. These include indications from Canadian cities that they will not allow sporting events to take place before the end of June," he said.

"We know that this is difficult news for players who are anxious to get to work, but right now public health, safety and well-being are most important," CFLPA executive director Brian Ramsay said in a news release. "We remain in daily contact with the CFL to anticipate and plan for all possible scenarios, and we are committed to providing the best and most accurate information to all players and player representatives as soon as it becomes available in order to allow plans to be made for themselves and their families.

The CFL's title game, the Grey Cup, is scheduled for Nov. 22 in Regina, Saskatchewan. 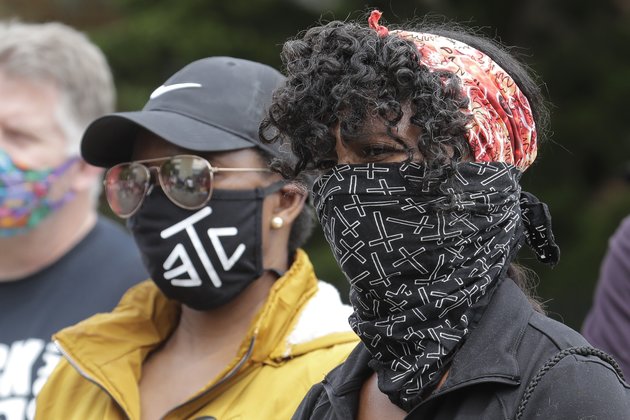 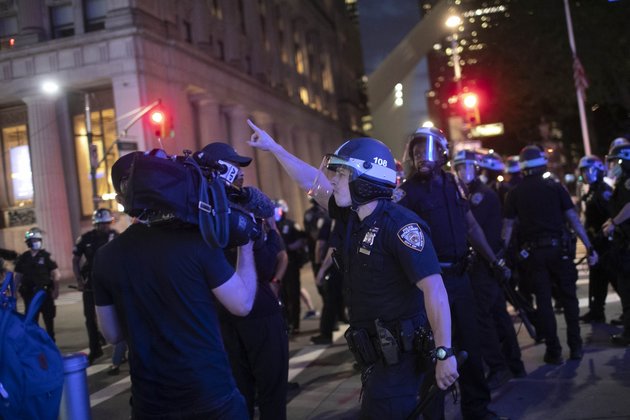 US Planning to Slash Troops in Germany: Report 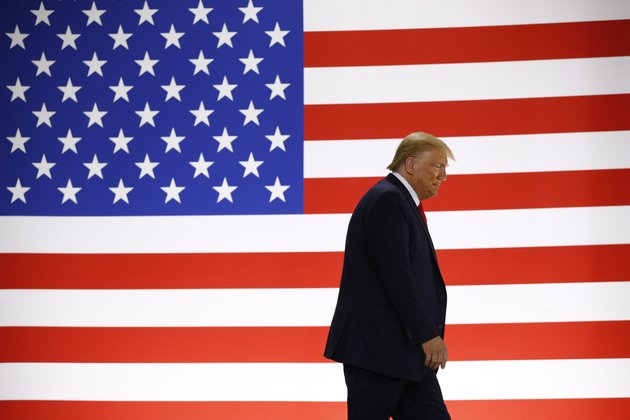 WASHINGTON - U.S. President Donald Trump has ordered the Pentagon to slash the number of troops it maintains in Germany ... 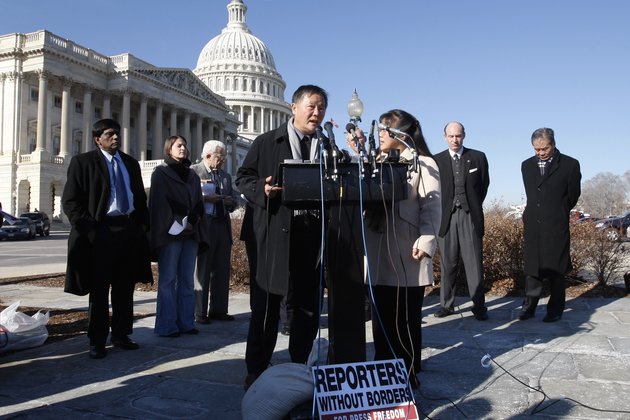 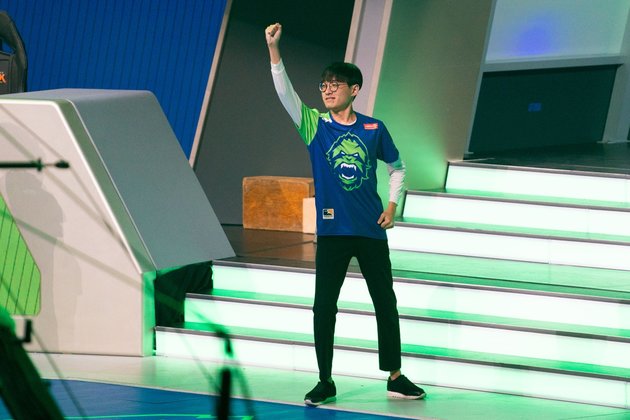 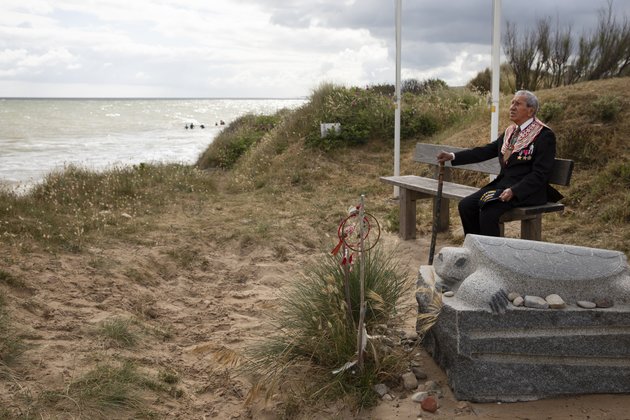 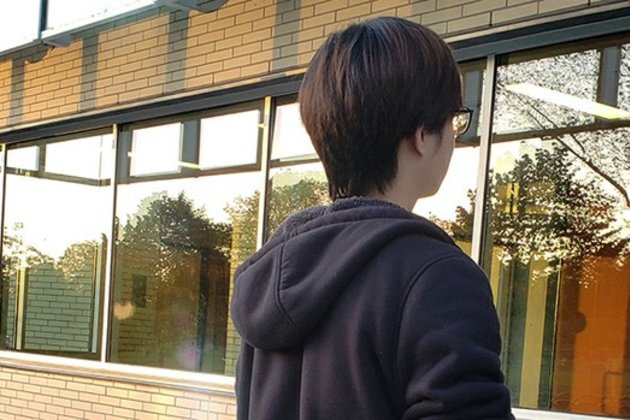 A window into the hearts and minds of billionaire donors

As the COVID-19 pandemic's economic toll increases, many billionaires and their foundations are making very public efforts