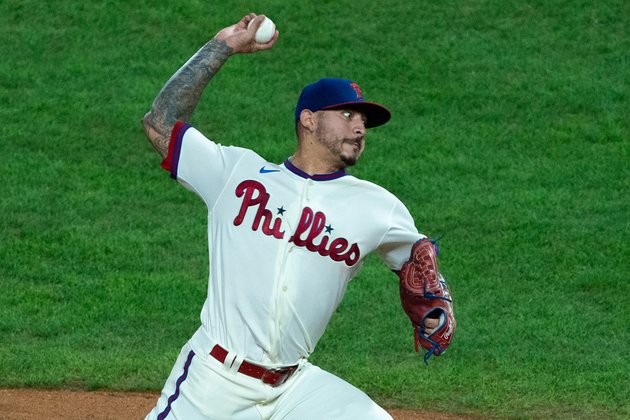 The Philadelphia Phillies will look for their third consecutive victory in this series against the Toronto Blue Jays when they meet on Saturday.

The Phillies swept Friday's doubleheader, 7-0 and 8-7, for their first doubleheader sweep since Sept. 9, 2012 against the Colorado Rockies.

Bryce Harper has been a major catalyst after a maddening slump. Harper homered and drove in two runs in the first game Friday and went 3-for-3 with a two-run double in the nightcap.

Through some difficult losses and personal slumps, Harper never stopped preparing the same way. That work is paying huge dividends as the Phillies continue to make a playoff push in the final nine games.

The Phillies will hand the ball to right-hander Vince Velasquez for his sixth start. Velasquez is 0-1 with a 6.46 ERA this season and 1-0 with a 5.40 ERA in two career starts against the Blue Jays.

In this shortened 60-game regular season, every game is vital.

The Blue Jays were swept by the New York Yankees and now will hope to avoid a sixth straight loss on Saturday. Suddenly, the Blue Jays have seen their record dip to 26-25.

But they did receive some positive news with Teoscar Hernandez looking healthy after an oblique injury hampered him for a large chunk of the season.

Hernandez had three hits on Friday, including his 15th home run.

"Go hard and don't be afraid to make mistakes," Hernandez said of returning. "The key this year was to get my confidence back."

Like the Phillies, the Blue Jays' bullpen has labored. Anthony Bass gave up two runs in 2/3 of an inning and closer Rafael Dolis suffered a loss and his first blown save in the 8-7 defeat.

"I like my bullpen," Toronto manager Charlie Montoyo said. "We haven't had a defined guy after (Ken) Giles was hurt. We've used everyone in high leverage and we'll keep it that way."

Whenever Ryu pitches, the confidence rises among his teammates.

"We trust him 100 percent," infielder Santiago Espinal said. "We trust him to get out of trouble, and if he didn't, we've got his back no matter what. ... Every time he pitches, we're just trying to go out there and give 100 percent from everybody." 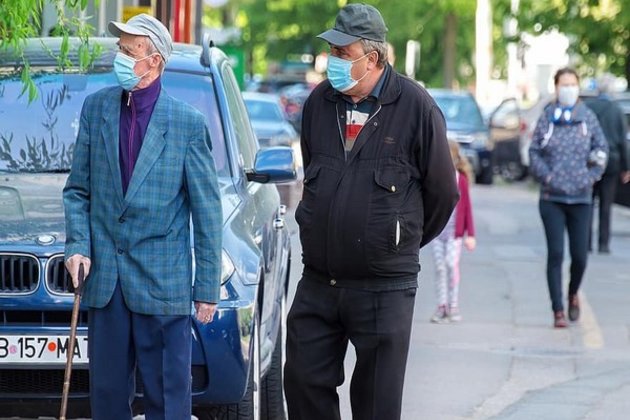 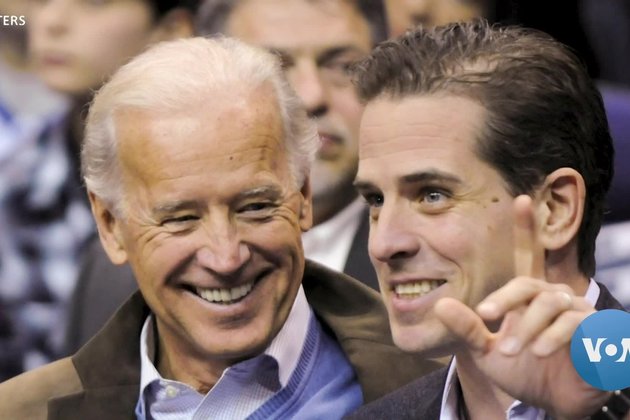 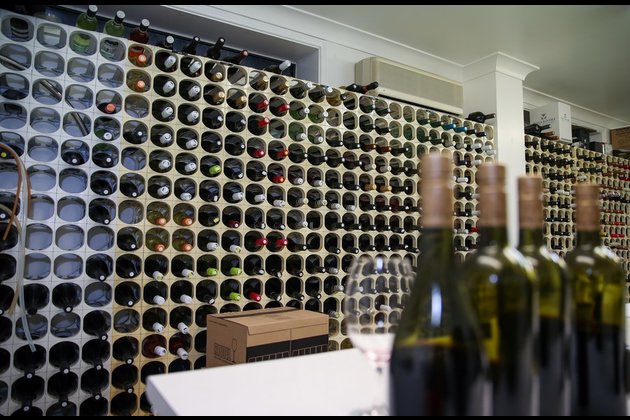 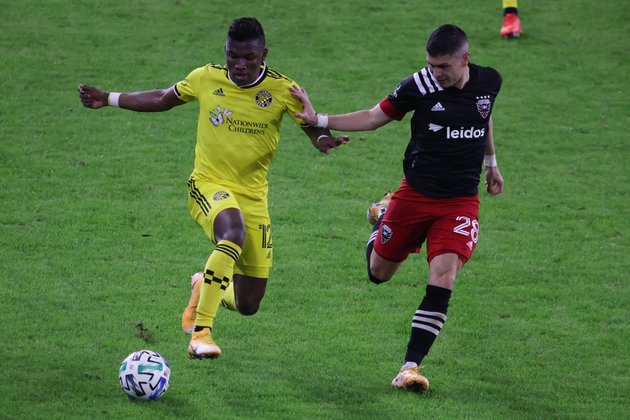 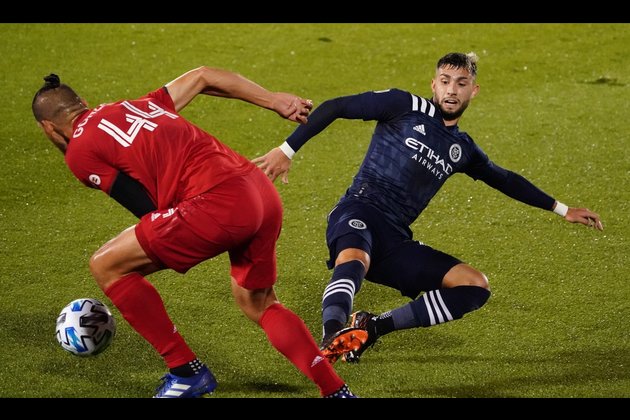 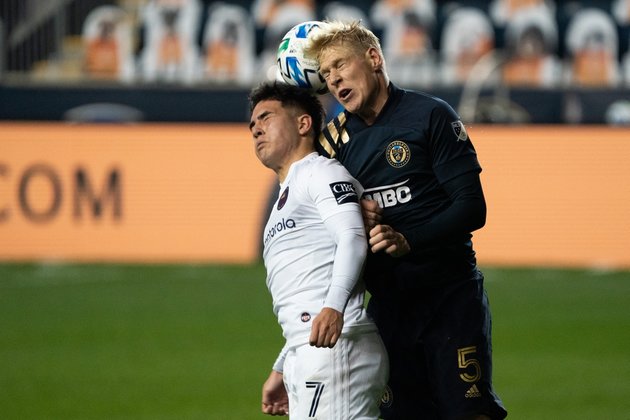