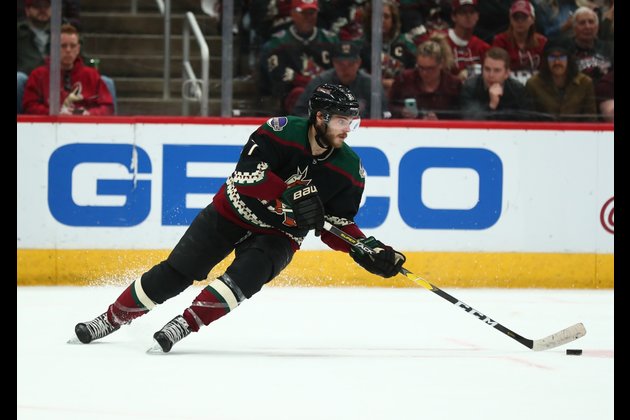 Galchenyuk, 26, recorded 24 points (eight goals, 16 assists) in 59 games last season with the Minnesota Wild and Pittsburgh Penguins. He collected seven points (three goals, four assists) in 14 games after he was traded to the Wild on Feb. 10 in a package for fellow forward Jason Zucker.

"Alex's signing represents another good addition for us at forward," Senators general manager Pierre Dorion said. "He's versatile in that he can play both left wing and center. He's gifted offensively, has been a solid power-play contributor and is a proven goal scorer in this league."

Galchenyuk was selected by Montreal with the third overall pick in the 2012 NHL Draft. He has accumulated 320 points (135 goals, 185 assists) in 549 career games with the Canadiens, Arizona Coyotes, Penguins and Wild. 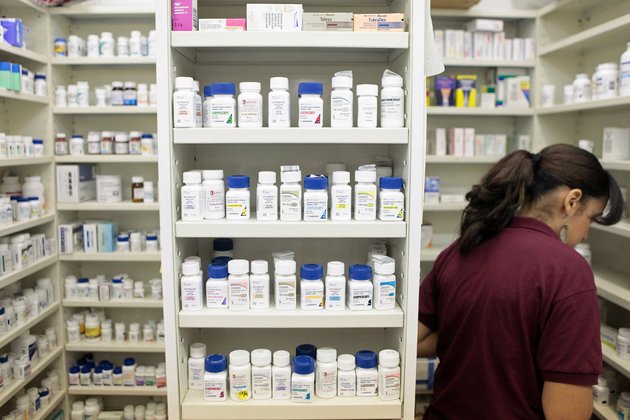 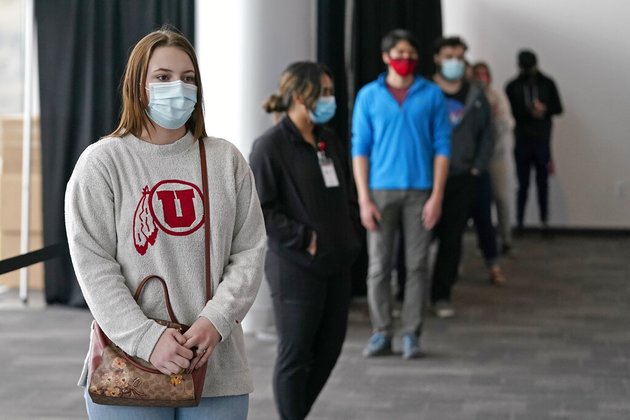 As the Thanksgiving holiday looms, more colleges and universities in the United States continue to abruptly shut down their campuses ... 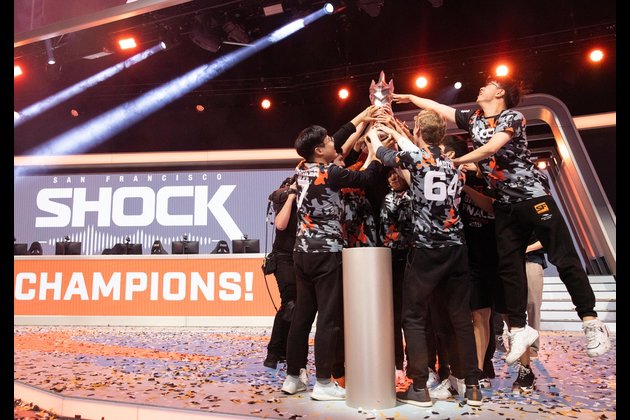 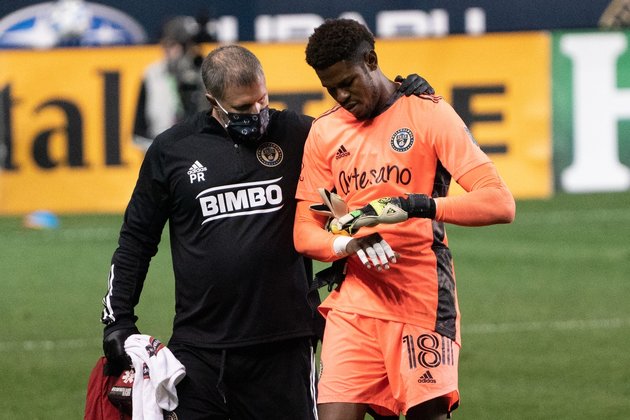 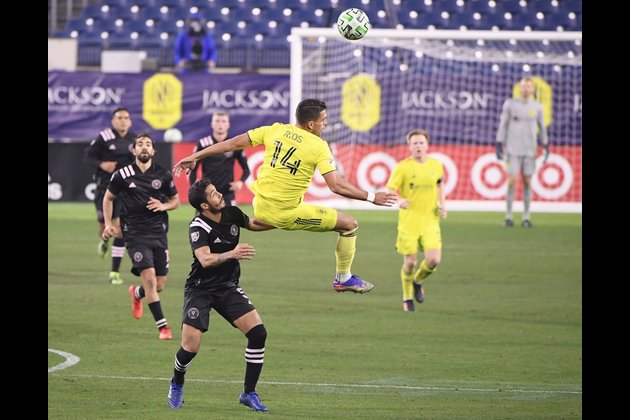 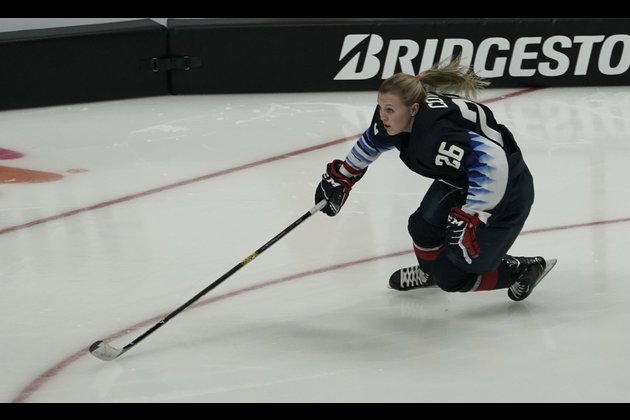