Miro Heiskanen, Stars hope to match up against streaking Avs 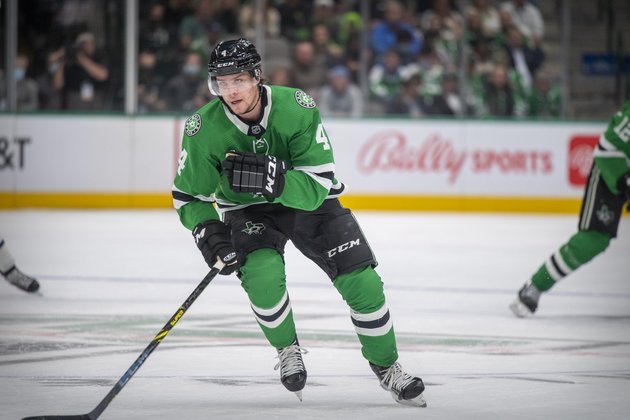 The Dallas Stars ended Connor McDavid's 17-game point streak Tuesday night, and now they have a chance to stop another one Friday night against the Colorado Avalanche.

McDavid had registered at least one point in every game he played this season until Edmonton came to Dallas and was handed a 4-1loss. Next up is Colorado, which is riding a six-game winning streak despite Nathan MacKinnon being out.

One reason the Avalanche have succeeded is the play of Nazem Kadri. He has the longest active point streak in the NHL at 10 games and has six goals and 15 assists in that span. The task of keeping him off the scoresheet could fall to the Stars' 22-year-old defenseman Miro Heiskanen, who did the job against McDavid on Tuesday night.

"Obviously, he's taken his game to the next level," teammate Jamie Benn said of Heiskanen earlier this month. "So am I surprised? No. But did we expect it every night? That's hard to do that every night for 82 games. He's pretty close to it."

Heiskanen is earning the reputation as a player with the best stickwork in the NHL.

"He had a great stick," Dallas coach Rick Bowness said. "He was great, he really was. Skating the puck out, but it's his stick breaking up plays. That's what he was so good at."

Heiskanen was taken third overall in the 2017 draft, a year that's becoming known for producing skilled defensive players. The fourth overall pick that year was Cale Makar, who has quickly become one of Colorado's best players overall.

Makar spent two years playing at the NCAA level with the University of Massachusetts, where he led the Minutemen to the national championship game. Two days after UMass lost that game, he was playing in the postseason with the Avalanche and scored a goal in his debut.

He has only gotten better and is scoring at a high pace as well. He has six goals in his last four games, is third on the team in scoring with 14 points and ranks seventh in points among all NHL defenseman.

"He's a special player and he's hitting his stride," Avalanche coach Jared Bednar said. "He's moving into the right areas and making plays. ... He's an elite player, especially in that position on the offensive-zone blue line. He's as good as anyone I've ever seen."

Colorado hopes goaltender Darcy Kuemper solves his skate issue before Friday night. The blade on his left skate has come off the last two games. He was able to come back and finish Monday night's win over Calgary, but it happened twice Wednesday night and Jonas Johansson played the final two periods.

Bednar said the issue is the holder on the bottom of the boot isn't keeping the blade in place and the solution is to try a different brand.

Dallas hopes to have goaltender Braden Holtby available soon. Holtby hasn't played since Nov. 10 due to a lower-body injury but he practiced with the team on Monday and was skating again Tuesday. 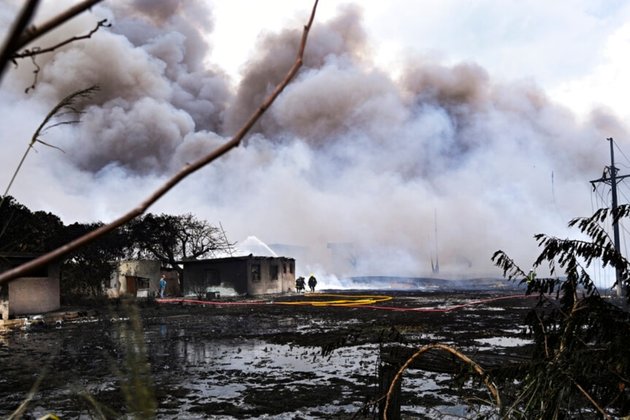 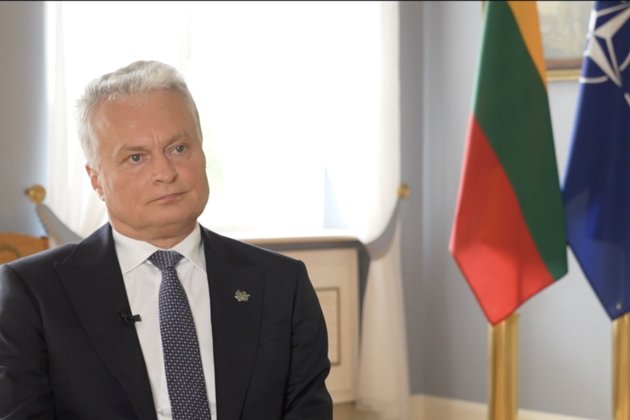 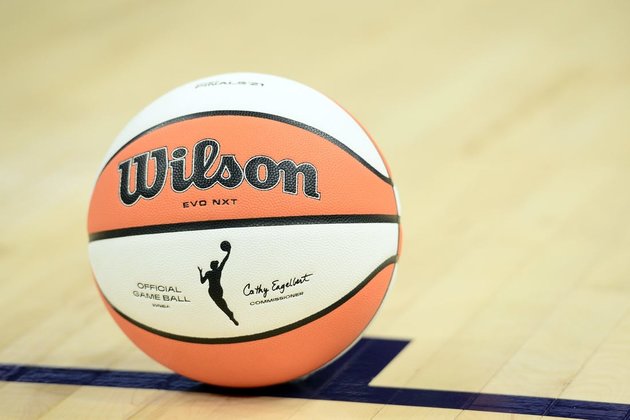 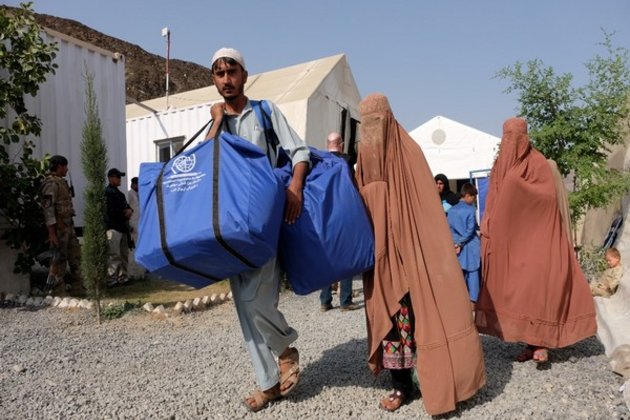 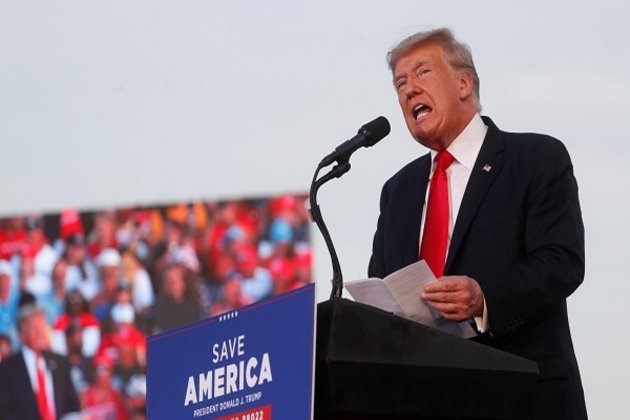 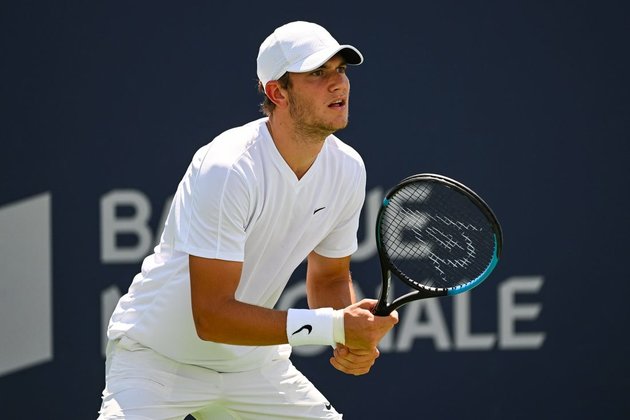 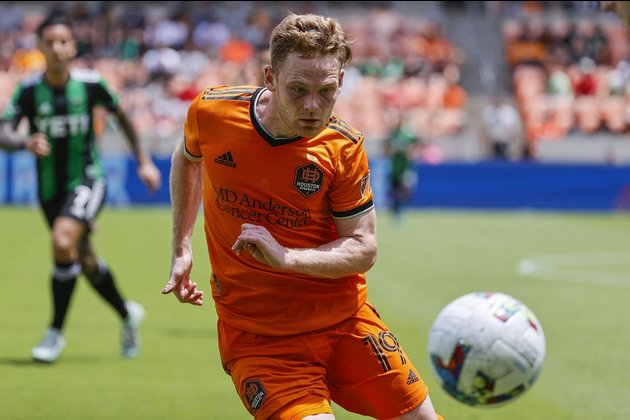 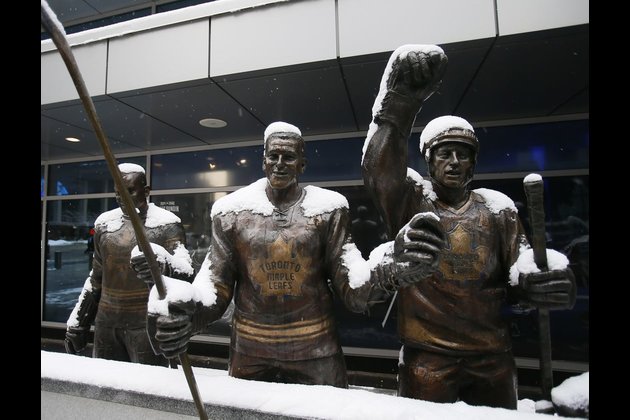 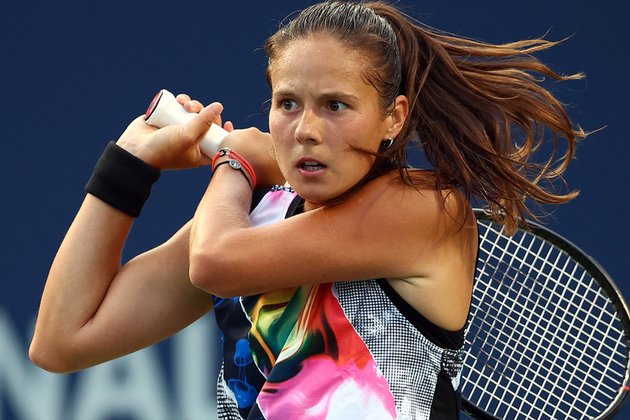 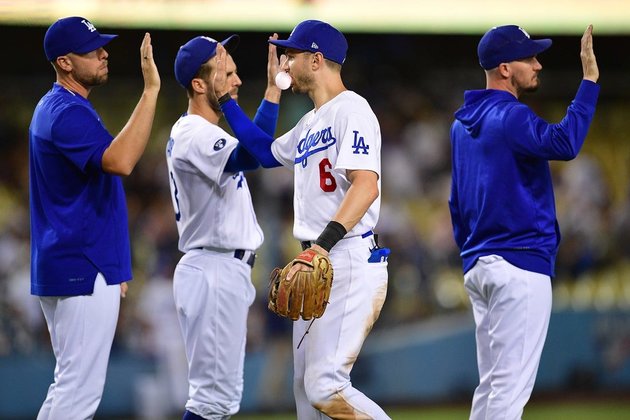 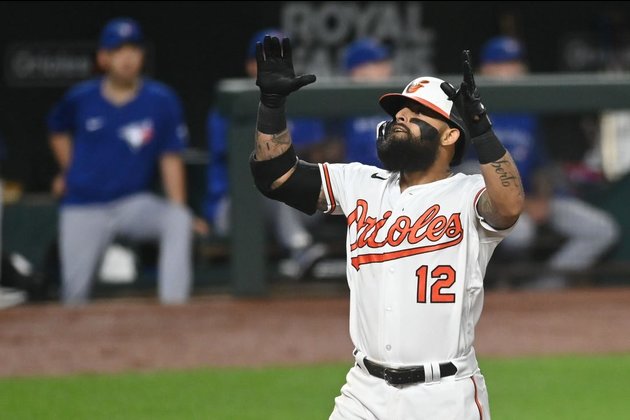